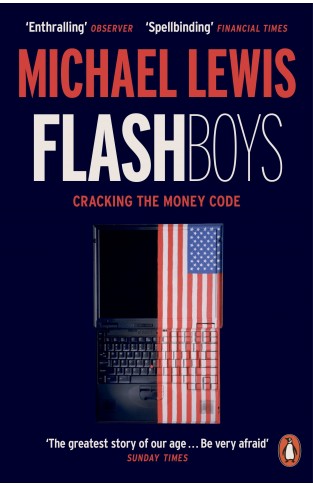 The greatest story of our age ... Be very afraid' John Arlidge, Sunday Times
Michael Lewis's epic bestseller tells the outrageous story of the multi-millionaires and whizz kids who scammed the banking system in the blink of an eye - and the whistleblowers who tried to stop them. It's hilarious, terrifying and it's all true.'Thrilling, a masterclass' Robert McCrum, Observer, Books of the Year'Jaw-dropping, astonishing ... Lewis has lit the touch paper' Liam Halligan, Spectator'The kind of writer who creates his own weather system' John Lanchester, London Review of Books
'I read Michael Lewis for the same reasons I watch Tiger Woods. I'll never play like that. But it's good to be reminded every now and again what genius looks like' Malcolm Gladwell